Top 10 Cities to Start Your Company in the U.S. 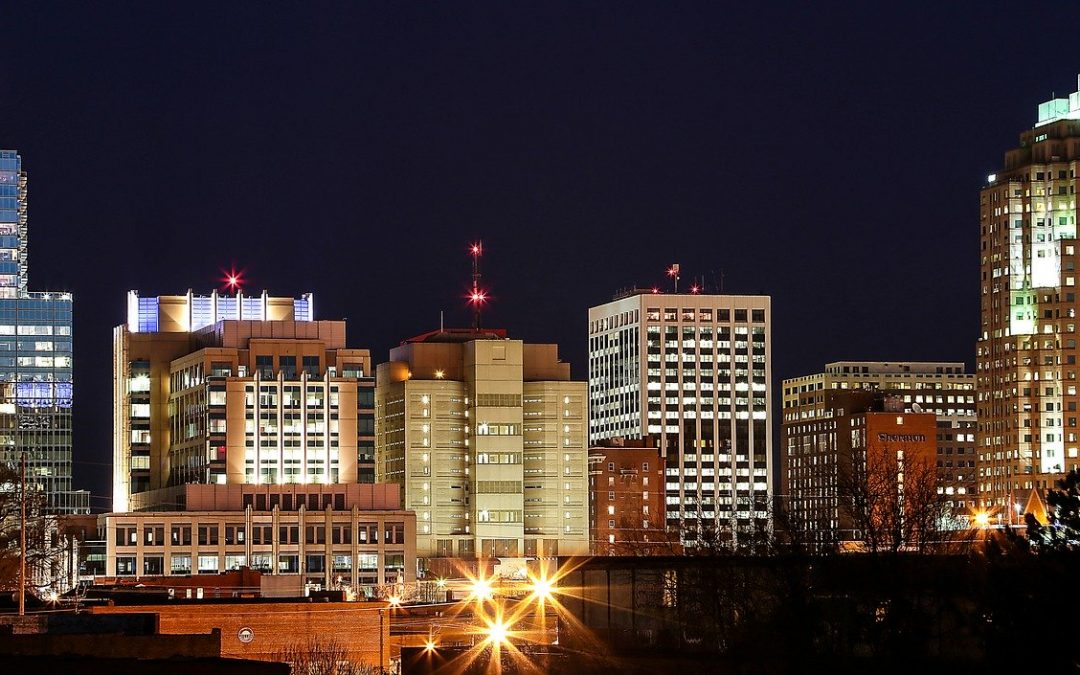 Earlier we covered Europe’s top 10 entrepreneurial friendly cities, today we hop across the Atlantic and visit America. These are the top 10 cities in the US for startups and entrepreneurs based on accessibility to capital, resources, network, and cost of living.  While Silicon Valley, Boston and New York may all pop into mind as the de-facto places to start, we have some very interesting revelations. Sit back, and enjoy.

The following cities while not in the Top10 according to us, are definitely up and comers and should be looked into and investigated by any budding entrepreneur looking for a new location.

When 20+ years ago the military decided it was going to move some of its bases away from SD the city government had two options, 1. Fall the way of the rust belt, 2. reinvent itself. Luckily it opted for number two, and now the city is a hotbed of startup activity, anything from solar panels, to new medicines and drugs, and software. S.D. is not a bad place to start your new venture.

Pros: Why it may not have the dynamics of it’s northern California neighbor, it does possess Spanish Colonial flair that S.F., for the most part, lacks, and with January temperatures in S.D. on average at 68.8F or 18C you can save plenty of money on winter clothing.
Cons: Undoubtedly you will have drunk college students passing by, and visiting the city when on their way to Rosarito or Tijuana.
Strange Fact:  Barbie Dolls, blue jeans, the boysenberry, the pill, white zinfandel wine (for better or worse), the square tomato, natural soda, the computer “mouse,” the wetsuit, and theme parks were all invented in California.

Simply put, the city is booming, and with a young population, the University of Phoenix’s Spirit of Enterprise Center, and a small but growing tech scene the city is a heavy up and comer in the entrepreneurship scene. While there is no specific industry as of yet in Phoenix it’s dynamism is definitely a draw for any budding entrepreneur.

Pros: The Phoenix Small Business Development Program is a great resource and tool for any budding entrepreneur, as is ASU.
Cons: The lack of a defining industry is a gamble and it can get bloody hot, 106F (42C) during the summer.  Ouch.
Strange Fact: In Phoenix, you can’t walk through a hotel lobby with spurs on, who’d have thunk it.

Hotlanta! What’s there to say it’s another boom-town. And with high growth come big opportunities. The city is focusing heavily on the development of a biotech cluster, so for all scientists reading this, give Atlanta more than just a glance.

Pros: Atlanta boasts a full portfolio of city-backed loans, grants, and tax credits and combines it all with a low cost of living.
Cons: Atlanta ranked the 10th most dangerous city in its population range in 2009.
Strange Fact: Should you be in the minority of Giraffe owners know that it is illegal to tie a giraffe to a telephone pole or street lamp in Atlanta.

With SXSW, a young population, universities, a bustling music scene, food and film scene, and now a stronger and growing tech scene this is the city to be in if you’re in Texas.

Pros: The Tech Ranch and Capital Incubators are pushing the entrepreneurship scene forward, and the Texan ethos has created a truly collaborative environment.
Cons: There is no major airport, meaning you’ll have to drive to either Dallas of Houston, and the traffic is terrible for a city of its size.
Strange Fact:  Austin’s Capitol building is pink! A very stately color.

The effects of Microsoft are very much evident in this corner of the U.S. and as such the intellectual capital in this city is rivaled only by a few pockets in the rest of the States. Notwithstanding, you’ve also got a lot of money flowing into new startups and technology.

Pros: If you’re in IT, WA has the highest per capita share of technology-dependent jobs among all the states in the country.
Cons: Honestly, it’s the weather, London weather, year-round rain, and little sun. It can be taxing, but if it doesn’t bother you, then Seattle is a great place. Also not great if you’re not in IT.
Strange Fact:  Seattle is home to weird beverage makers. Aside from the global Starbucks, it’s also home to Jones Soda, which at one point offered a kosher Ham & Latke flavored beverage. Oy vey!

Pros: Cost of living is relatively cheap compared to the other cities on this list, which as a startup you know is a key factor in keeping you going when in the early stages.
Cons: Unless you’re focused on the biotech market, not much here in the way of media, web/mobile, cleantech space, and it’s cold.
Strange Fact: When a man meets a cow in Minnesota, he is required by law to remove his hat. Seriously.

Will refrain from making any Boston accent jokes here, but Boston is undoubtedly a hub for entrepreneurial activity. With MIT and Harvard both being in earshot of each other, and entrepreneurship activity coming in from a multitude of sectors, you can rest assured that Boston is not a place to start your company, be it biotech, or software.

Pros: Wealth of activity in research coupled with a multitude of initiatives makes Boston a great location to start a business.
Cons: Strange accents, and clicky locals. It’s been said that making local friends in Boston is not the easiest thing in the world.
Strange Fact: Whatever you do, don’t wear a Yankees shirt/hat to a Boston outing or bar. We warned you.

Like Boston, this place has got it all, Universities, Research, Software, Biotechnology, Venture Capital, the whole 9 yards and a great healthy lifestyle to boot.

Pros: With all the activity in Silicon Valley it’s no surprise that the world looks at this little piece of California for inspiration, it’s the place European Startups go to when Europe fails its leading innovators.
Cons: SV is not the epicenter that it once was, other hubs have popped up around the U.S. which offer entrepreneurs and more mature companies the same or very similar benefits as SV
Strange Fact: If you lose a prototype product in a bar, chances are you’ll wind up swimming with the fishes. Collective Intelligence is very very very important here.

The concrete jungle where dreams are made of has its ups and downs. Typically a financial and media hub, NY has made strides in the past few years to become more appealing to entrepreneurs and even boasts some great entrepreneurship initiatives from the city gov, i.e. all the stuff at the Levin Institute.

Pros: There is a lot of money, there are a lot of unemployed execs and financiers who can help get your startup to where it needs to be. Networking is great here.
Cons: Let’s face it, New York is not a cheap place to live, and the locals (at least those who haven’t moved to N.C) may be hard to come by.
Strange Fact: New York loves media, be they newspapers, new channels, blogs, what have you some of the nation’s biggest media companies are based here. If your startup is media focused. Well….

Say what? Yes. North Carolina, not only is there plenty of activity in the technology scene here but there is also a local push from government, and universities to foster entrepreneurship in NC.

Pros: The NC Research Triangle is a hub of activity for Linux, SAS, IBM among other initiatives.
Cons: People may make fun of you when you tell them you live in one of the Carolinas.
Strange Fact: Chances are you may find more native New Yorkers in NC, than in NYC.

So even if we’re headed for a recession in 2020/2021 there’s always room for crafty entrepreneurs to do their thing and build the next unicorn.