Don’t waste money on proprietary software when open source will do.

The amount of capital funneled into R&D of proprietary software is simply staggering. Microsoft itself spends over $7B annually on R&D and while a big boy, that is only one company – aggregate the total amount spent annually and you’re talking GDP of a small European country.

Given that R&D for proprietary software means progress, and progress is key to our lives, and given that certain industries will need proprietary software, i.e. military. But even looking at something as pivotal to business as ERP – you see that SAP leads the bunch with its Business Software Solutions pack, and given that the advantage of SAP is the customization of its product towards your or any given industry – for which companies shell out absurdly large amounts of money, which then get passed on to consumers as the economic food chain states.

But why not take another approach, and one that has been picking up speed in various countries across the world. Open Source – you can usually find open source counterparts to many proprietary software packages for next to nothing, or as it happens – free.

Your company needs an office suite, why give MSFT your hard earned money, when Sun’s Open Office will do the job fine, both French and Norwegian governments already use it – and if you need VBA for those extraordinarily fun financial models, Open Office has BASIC, same thing a few different commands that any VBA programmer can pick up in a heartbeat, and money in the pocket.

The same goes for ERP, yes, SAP is huge, global, and a magnate, and yes it can be customized to meet your specific needs, but so can its commercial open source counterparts, namely Sugar CRM, xTuple, and Compiere – whi

ch offer an alternative to shelling out $4,250 (data circa 2004) per user, with commercial open source, you’re still paying for it, ERP implementation is recource intensive, and no matter where you look is not cheap, but you’re not putting up front the types of fees associated with a proprietary ERP system like SAP.

This stuff even extends to entertainment software, with OGRE a 3D open source graphics engine, physics simulators, and can even be seen in OS’ like OS X that are in part free BSD – furthermore the more people use open source, the more money will be funneled towards its innovation – leading to a win-win for pretty much everyone, and if I remember correctly from business school, we all want to achieve win-win situations.

So why the post, simply put, many start ups, SME’s and even mature organizations often forego open source for proprietary software without really knowing what it can offer them and the savings that it can bring – and many software developers often dismiss the importance of open source products in enterprises for just that reason. But with a hefty recession on our laps – shouldn’t 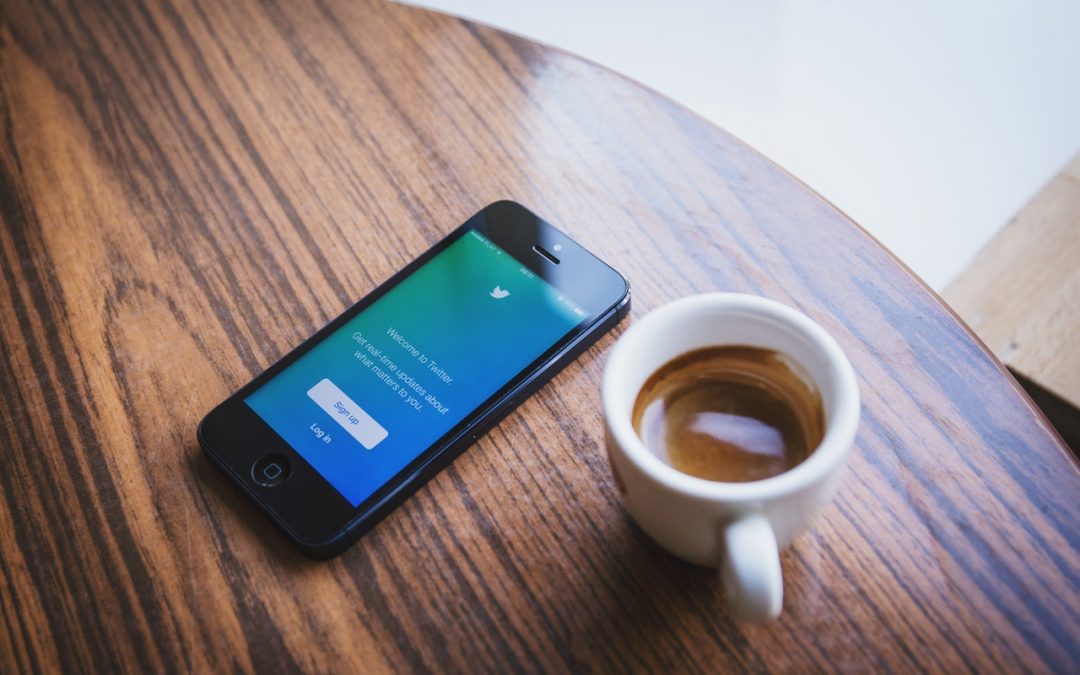 While twitter is nearly everywhere these days, many people still consider themselves naysayers. These individuals don’t really understand what the platform can do, most people will just assign a basic social network narcissistic assumption to twitter, and sure there are millions of people who use it for nothing more than to tell the uninterested world about the lack of a C in their alphabet soup, but what Twitter truly excels at s information distribution, network building, and conversation. Using twitter for business means capitalizing on what it’s good for. Let’s start with the conversation.

Simply look at the impact it had in Iran a month back, information was relayed in seconds across the globe, I think at one point in time a notable western news and media outlet just told people to head to Twitter for updates and news, then look at the death of Michael Jackson, the first to know were twitterites and facebookers. It’s information gone global.

And what a business tool this little platform is coming out to be, at this month’s Drink Tank – I met an interesting fellow, Jason Barett from TwitJobs – a company that distributes job postings via twitter; effectively an internet company they’ve been profitable since day one, which assuming some of you who read this will understand is quite the task.

So what am I saying? This platform is turning out to become quite the business tool, from sharing information regarding links, benefits, contests, to anything that will grab the user’s attention, and if you’ve got your company, or are thinking about starting one, use it! It helps, it works, and most importantly it will bring you traffic, and make you money, so use it. But remember, like anything you can use it right, and use it wrong.

Five tips on how to use twitter for business

1. Make your followers want something, create a desire. Updates are useless.
2. Be constant, have something flowing naturally.
3. Provide interesting content, links, and services.
4. Monetize it. How? Google search it, but you can always sell ads via your twitter account as well
5. Don’t overdo it. Twitter can be addicting, focus on your main business, unless of course, your main business is twitter based, then focus on that.