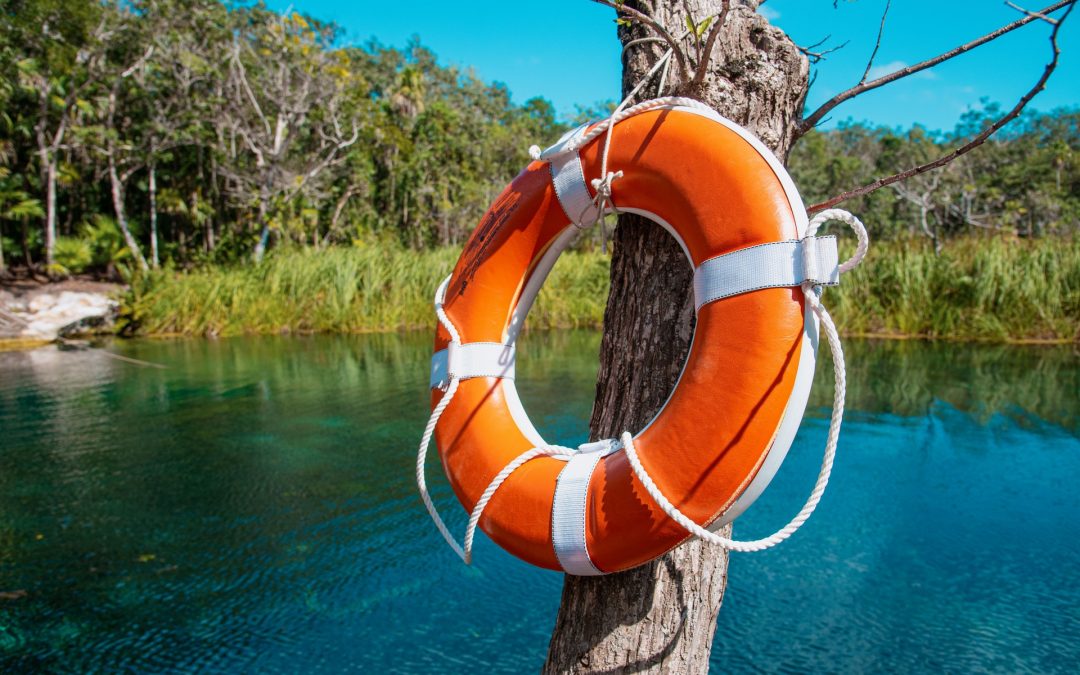 The majority of the world’s companies are closed due to the current pandemic. A historic event during our lifetimes. During Phase 1 of the response to this pandemic we saw the implementation of the current stay-at-home policy and closure of non-essential businesses. Phase 2 will be when stay-at-home policies are relaxed while maintaining social distancing, some non-essential businesses re-open, and non-essential travel may resume. Phase 3 is when congregation and travel restrictions are mostly lifted albeit with strong observance of protocols to prevent resurgence of transmissions. These all applied to Quinta Roo.

As governments all over the world are busy dealing with the deadliest pandemic in recent history, many are putting in place measures to re-open economies, commonly understood as the Phase 3 of the action plan. However, this will be particularly drawn out for economies dependent on the pursuit of leisure and subject to disposable income, i.e., travel and tourism. After millions of people have lost their jobs, dip into their savings for survival or take on debt to stay afloat, getting back to the “new normal” will take time.

END_OF_DOCUMENT_TOKEN_TO_BE_REPLACED 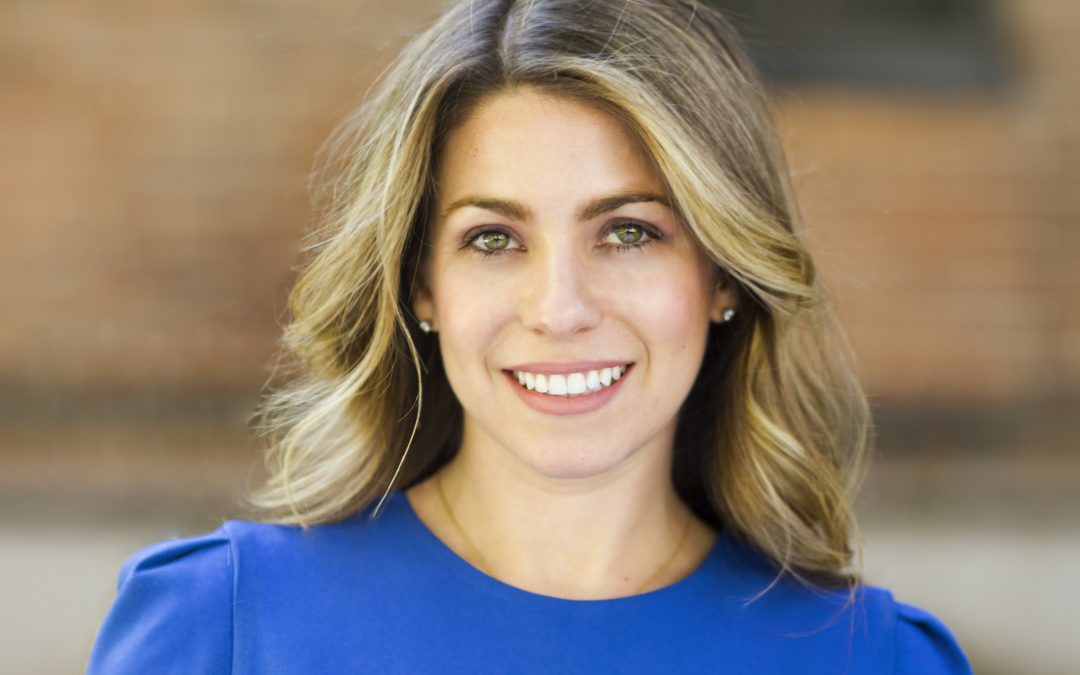 I’m so incredible excited to be able to present this Founder Advice with Jessica Brondo Davidoff. I’ve now known Jess for close to seven or eight years, and it’s been an incredible journey seeing both our careers and families grow. She’s incredibly talented, tenacious, and has an acute sense of honing in on what a company needs most.

She’s exited a number of companies, among them Admittedly, and GolfMatch, and has recently shifted her skills to helping businesses meet the challenge of COVID19. I’m so excited to share her experiences with you, so let’s begin: Founder Advice with Jessica Brondo Davidoff.

How’d you get started as an entrepreneur?

Technically my first “business” was a nail salon in my parents basement where I would offer force my mom’s friends to get pedicures from my younger brother. I started my first adult business at 22, when after working for less than a year at an SAT prep company, I had a hypothesis that the ACT was about to take off, and so I quit my job, got a bartending job at night to pay the bills and spent 6 months writing ACT prep curriculum for my first company, The Edge. Fortuitously, the ACT started to become extremely popular and my company essentially blew up without any sort of marketing.

END_OF_DOCUMENT_TOKEN_TO_BE_REPLACED 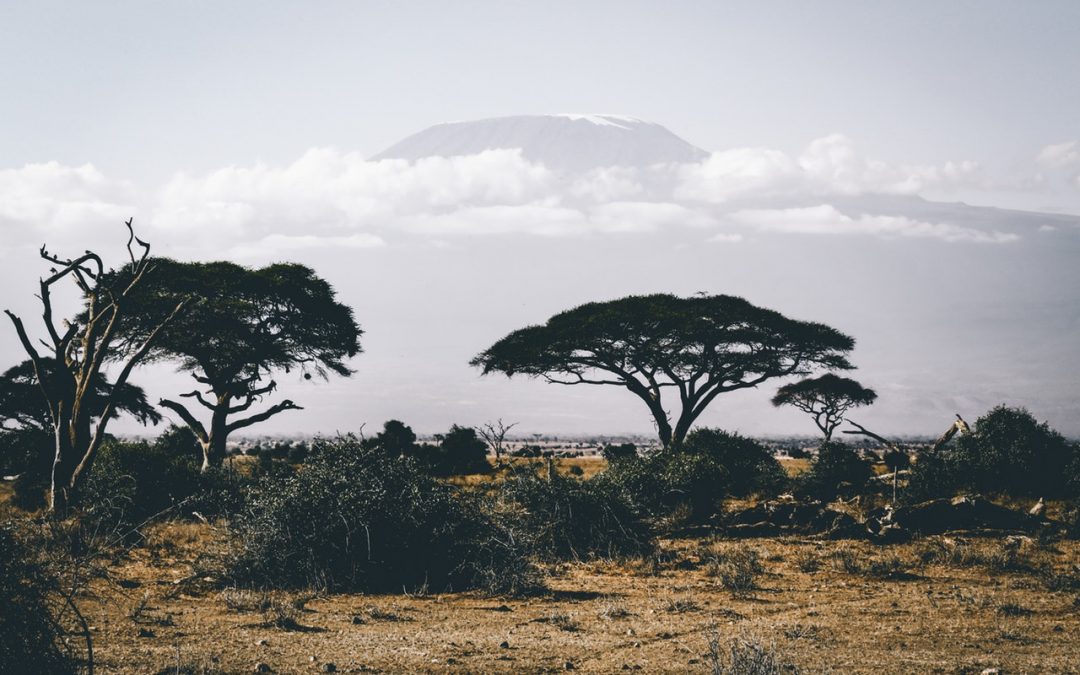 Put together by the Google Foundation, this video while an hour-long is more than interesting and well worth watching by any aspiring social entrepreneur. It focuses on the Ashoka Foundation, but so much more.

END_OF_DOCUMENT_TOKEN_TO_BE_REPLACED

The USSR was good for entrepreneurship.

When you think of the Soviet Union, and in fact communism – the last thing that comes to your mind are the favorable conditions it set for private enterprise. And while undeniable that the “concept” of privatization was “frowned upon” under the hammer and sickle, it’s not to say that it inadvertently didn’t do more good than bad for entreprenerus – at least in today’s world, and looking ten fifteen years down the line.

Have we lost our marbles. Hardly.

Let’s look at the nature of things as they were prior to the fall of the Berlin Wall and Perestroika. Not only was food scarce in the Warsaw Pact but so were normal commodity items such as pillows, skirts, toilet paper, or for that matter next to everything that wasn’t either vodka, potato, or beer, or combined product there of, and you can forget about the availability of Levi’s Jeans all together.

So what would happen if say a few individuals gained access to a box of Levi’s, another few, to a couple of crates of Bananas, another to extra couches at the factory, and perhaps someone else to some toddler shirts, etc… etc… effectively an underground economy, which initially arose as a barter system. 3 pairs of 501 regular fit jeans for 1 couch. Done. One pair of regular fit for 10 shirts. Done. 5 shirts for three bushels of bananas. Done.

An entrepreneurial mindset was forming out of necessity to have basic human goods. What’s interesting as well is that – this new basic form of entrepreneurship – spanned the Eastern Block, the Polish would have a surplus of something the Hungarians did not, who in turn had a surplus of something or other that the Romanians lacked, and so the circle went ’round and ’round, and under the table micro international trade was blossoming.

Aside from the trading and the bartering, this did however carry risks, visas were next to impossible to acquire, individuals were putting themselves and their families at stake for just participating in this activity, but history aside, all this came to and end with the fall of the USSR and the introduction of free market reforms, or did it?

Let’s fast forward to now, and look at the Western block, aside from a few pockets, entrepreneurship and failure is generally looked down upon. If you fail, it’s as if though you are negatively branded, and instead of being looked a as a brave individual whose attempted something new, and in terms of the general mentality – this is probably the most differentiating factor between the U.S. and Western Europeans.

What do we mean? Well in Spain one of the most sought after positions is a “funcionario” or a civil servant, in Danish there exists a word for being too ambitious, but the buck doesn’t stop there.

There is a popular drive not to succeed and just be comfortable in the majority of the populace, and the socially backed government initiatives, the sometimes month+ it takes to get a company up and running, the don’t get us started on various labour laws that make firing people more expensive than keeping them on, it’s no wonder that entrepreneurs and entrepreneurship has been hit with the stick for decades and just now individuals are trying to turn things around led by best practices and initiatives coming from the states and those Europeans who had to leave in order to fully develop their companies and ideas in places such as Silicon Valley, NY, Boston, etc.

We’re 20 years on from the fall off the Berlin Wall, the entrepreneurship mentality is still there, the post Warsaw pact citizens are innovating, creating, going around obstacles and taking risks in order to move their enterprises forward, not only on a local but an international front. Furthermore, due to the oppressive nature of the Soviet regime, the region has typically embraced US American ideals and concepts, further positioning themselves to grab the reigns for European Entrepreneurs.

Notwithstanding, many of the C&E Europeans feel that they have something to prove, to show that they too can become magnates of industry, and with the total alienation to socialism caused by the USSR it wouldn’t be surprising if within the next 20 years the focus of entrepreneurship on the European front will shift much further East.