Challenges for the inclusion of vacation rental units in Quintana Roo 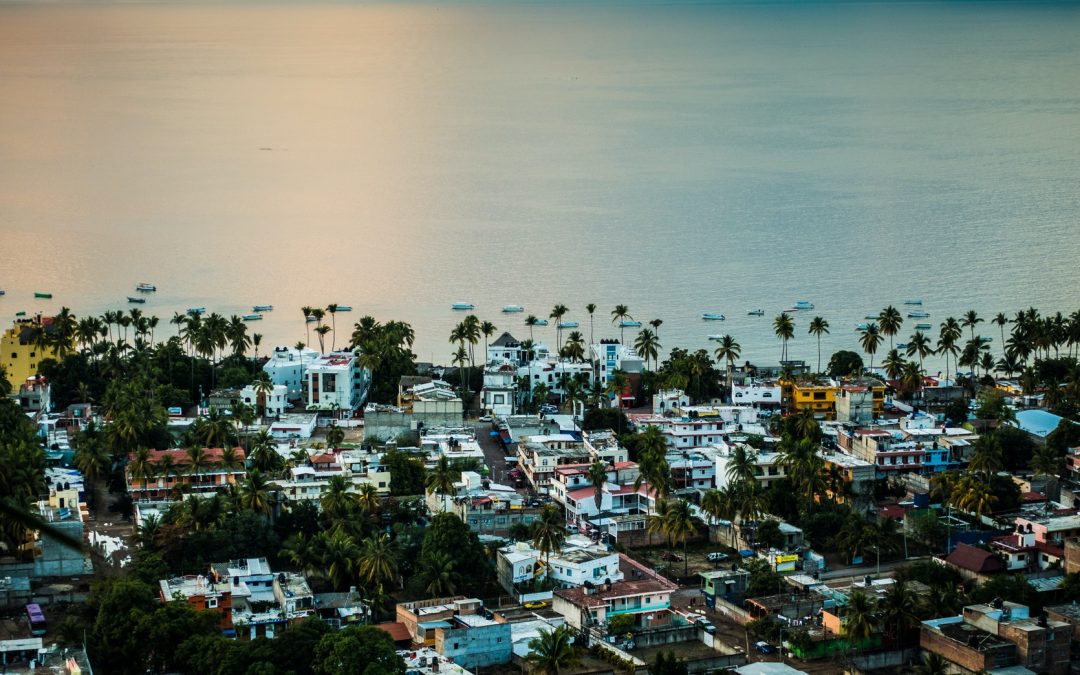 On May 5, Airbnb announced that it would lay off about 25% of its workforce, that is 1,900 people, in response to the current drop in demand due to the crisis. It also announced that it would stop non-core business initiatives such as Transportation, Airbnb Studios, Hotels and Lux. These changes occur despite the significant US$2 billion capital injection that it had received just a few weeks earlier. But this is not the end of Airbnb; on the contrary, they will be with us for a long time.

The economic recovery in the State will be for everyone, so everyone must participate.

Vacation rental units are not a new phenomenon. However, Airbnb disrupted the market through its technology platform. This is an attractive source of income as Airbnb, HomeAway, and their peers shift the responsibility for real estate investment to individuals, rather than relying on larger developers or operators. With this shift, these companies spurred a new wave of development and ownership structures that seek to profit from unattended lodging demand.

One of the main drawbacks of the vacation rental structure is its lack of representation in the State’s economic decision-making, something particularly important during periods of crisis. By paying taxes and allowing themselves to be regulated, hotels and their peers have also earned the right to actively participate in decision-making that affects tourism. Unfortunately, vacation rental owners who operate outside of established regulations, i.e., do not pay taxes or contribute to the general promotional funds of their region, also lose their right to shape the strategies that are undertaken to raise their own market.

At this time, it is important to promote the inclusion of vacation rentals in the future of Quintana Roo and for this we must consider improving on some areas:

Zoning and active surveillance. Designate, observe and reinforce regions for the operation of this type of accommodation, directly with individual owners and with digital platforms that direct commercial demand. This will allow transparency in the census of the accommodation offer.

Certifications. Offer a simple, clear and affordable (even free) government certification for all accommodation establishments in the region. With this, make investments to promote this certification, its benefits and guarantees in the demand-generating markets, both at home and abroad. Likewise, seek agreements so that they benefit their users.

Surveillance. The government must make significant investments in artificial intelligence and technological monitoring of the web to detect and penalize non-adherents to the formal registers and maintain a census of services that are presented in the region.

Outsourcing incentives. Provide tax exemptions and other incentives to stimulate the creation of third-party service providers in the region, so that service standards can be measured and made known. This includes the formalization of services such as cleaning, maintenance, accounting, etc. Partnering with traditional vacation rental platforms and accommodation operators will drive greater adoption of these services across all segments.

Airbnb will reorient its operations and return to its core business: facilitating vacation rentals between owners and guests. The company is also taking time to re-evaluate itself and consider how to come out of this crisis even stronger. As the world is changing today, the time is right for Quintana Roo to self-assess and also know who’s who within its territory. It is also an opportunity to ensure that all voices are heard as the State moves forward with increasing force.