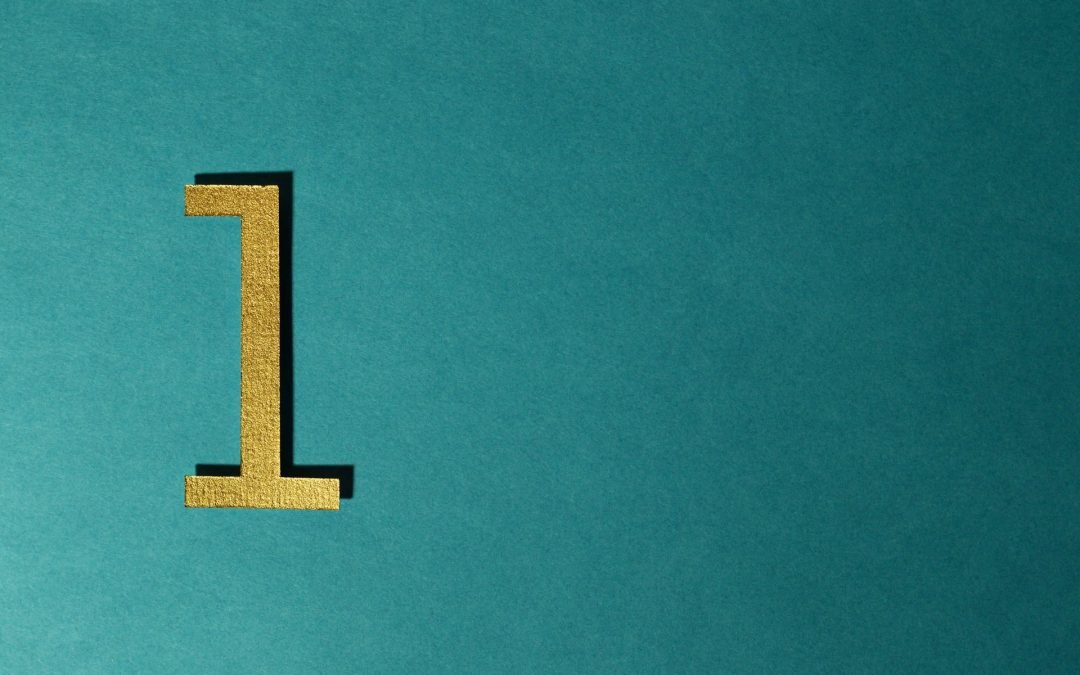 The general thought is that if you have a good idea and no one has done it just yet, or not in the way you’ve conceived it, then being first to market means you’ll own the market, nave no competition, and run a monopoly company in your space. For any startup founder, the pressure of launching first is real―especially when considering the possibility of your competitor beating you to market, leaving you scrambling to re-evaluate your value proposition, or having to build a war chest to go head to head. I get it. But being first to market doesn’t guarantee success

But research seems to suggest that this line of thinking is faulty. In fact, 47 percent of first-movers fail, according to research by the American Marketing Association. If we look at some of the most successful tech companies today, we’ll find that many weren’t 2nd or even 3rd to market. More often than not, the first company that launches does it too early or spends all its money proving the market exists only to find out that the market wasn’t ready.

In 2002, social networking hit its stride with the launch of Friendster (which later turned into a gaming site, and ultimately is on a permanent hiatus since June 2015). MySpace launched a year later, and won the competition as the more hip alternative, appealing to the more music-inclined demographic. Both were ahead of their time by offering a social networking experience on the web. That was until Facebook launched in 2004 and completely tore up the competition, leaving MySpace and Friendster to a relegated world of early movers.

Facebook’s success can be attributed to several strategic decisions, like the launch of its open API platform back in 2007. More broadly, however, the market was already established and Facebook was able to perfect the product, augment it, offer valuable add-on services, and subsequently make targeted strategic acquisitions of products, like Instagram and What’s App.

The case for not being the first mover extends beyond social networks. Take search engines. In 1995 the major search engine players, like Archie, Lycos, Infoseek, and WebCrawl, launched their products. Yahoo!, which was acquired by Verizon in 2017, was one point valued at $128B USD. It also had in its early days a superior search product. Three years later it’s 1998, Google comes in, and the rest is history.

FUN FACT: Yahoo had the change to buy Google two times. First in 1998, when Larry Page and Sergei Brin, approached Google offering to sell their search rank algorithm for $ 1 million dollar so that they can focus on their studies in Stanford, then a second time in 2002, when Yahoo offered Google $3 Billion USD but Google wanted $5 Billion. Whoops.

What did Google do right that the others did wrong? The code behind Google had already existed prior to its launch, but Google decided to hold off. Why? Well in 1995, equipment was too expensive and connection speeds were too slow for anyone to really use the net and also outside of institutions. Google strategically decided to wait until Larry and David felt the market was ready. In 1998 the internet was just starting to reach critical mass, the 56k modem came standard with home PC’s and overall connectivity was cheap at about $19.95 per month. The timing was right; Google capitalized on it.

What happened to all those PDAs? The iPhone happened.

Remember the General Magic PDA, it was an early market entrant, it failed, PDAs from HP, Nokia, and a ton of other hardware manufacturers failed and then Apple launched iPhone. It wasn’t a matter of being first, it was a matter of the market having been primed and ready for the product.

Remember electric cars before Tesla, yeah me neither.

Remember the EV1. In 1996 GM launched the EV1, it was the first mass-produced electric vehicle and it failed. Today Tesla founded in 2003 just a few short years later, and today has a market cap of about $60 Billion to GM’s $51 Billion. There are countless examples of 1st movers failing.

The point I’m trying to make is that first-mover advantage is overrated. Yes, at times one can reap the benefit of first-mover advantage by gaining monopoly-like status on a market. But that success may be short-lived (think Yahoo!). More often than not, sustainable success boils down to market timing and sound strategy.

So the question entrepreneurs should really be asking themselves are: Is this the right time? Are we ready to launch? is the market-ready? Are consumers ready for what our product has to offer them? Are we making sure that we’re not making other common startup mistakes?

And to close, I will quote a friend, David Masó, who in 2008 ish once told me “The good entrepreneur is he that resists and pursues their dreams in a smart way.”