Games take over at SXSW Interactive 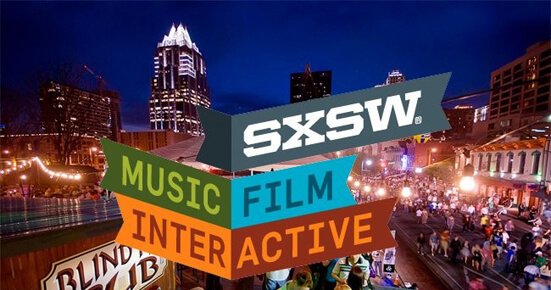 Springtime Startups and the Road to Austin for SXSW Interactive

The snow has melted and each following days bring with it that extra little bit of warmth signaling that spring is almost here, and with the arrival of spring comes SXSW (South by South West), an annual conference held in Austin Texas that meshes interactive, music, and film all into one, and does a dang good job of it to boot.

Most recently the cultural impact of the interactive portion of the conference has been superseding its counterparts, and in many ways making a real cultural splash as startups head down to Austin to launch guerilla-style campaigns to foster user growth and get the wheels turning on their growth. If you’ve ever heard of Twitter or Foursquare, you’ll be glad to know their presence at SXSW gave them the extra push to escape their limited market size.

Some startups may just launch too early, some may launch because they’ve run out of money, and some may have simply waited too long trying to launch an imperfect service, but one thing is certain, and that is that SXSW is a great place to be if you’re a tech start-upper.

And speaking of start-ups and the interactive portion of the conference, there is one thing which is fairly clear in 2011, a new emergent gaming theme focused not only on video games but on the consumer-focused product. The ScreenBurn panel shows it all, and quite frankly, I’m looking to attending a few of those discussions myself. Chief among them are.

Digital Avatars and Social Perception – Online, has stirred a new behavior in us, and these two panels discuss that behavior

Game Design in Consumer-Focused Business – A trend that only seems to be growing.

There are more panels focused on gaming and if you’d like you can see them all here, but before wrapping this up, just wanted to add two last things, one SXSW Accelerator startup I’m looking forward to seeing is Qonqr a massive mobile real-world online game.