How to use QR codes, and do it well 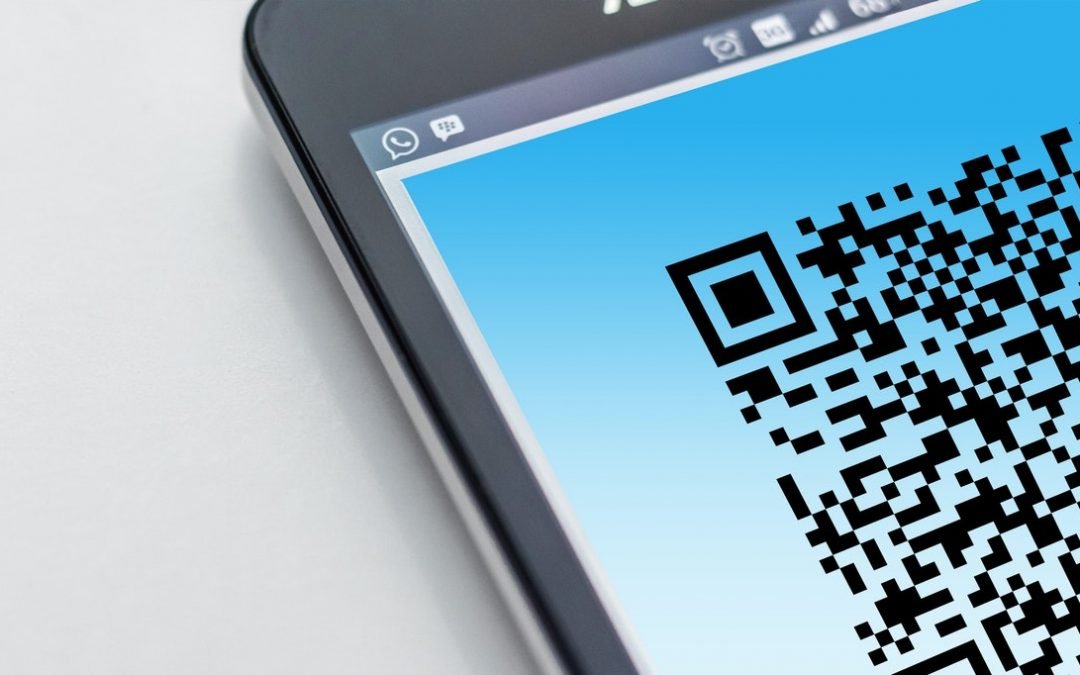 I have to say, I effing love these things, I think they’re phenomenal and what you can do with them is really only (to use a cliche) limited by one’s own imagination. But how to use QR codes?

You see, a QR code is like a little doorway into an unknown world, it holds a surprise, maybe a prize, maybe asks me to do something, or compliments whatever I was looking at. It is a tool for engagement. That’s what a QR code is, or at least should be when it comes to Advertising.

But more often than not, it’s a link to some horrendous non-mobile optimized page that’s next to impossible to read, and more so navigate on my tiny little mobile screen. I scanned it, I’m interested, but not interested enough to stand there on the street trying hard to press some tiny button to figure out whatever it is you want me to figure out.

Solution:  Deploy a mobile-optimized page for the campaign, build and create engagement, make it fun. I’m already giving you my precious time, don’t squander it, have me engage there and then. How. Well, I’ve got ideas, but it’s not my damn campaign is it?

I tend to scan these things as much as I can simply out of the enjoyment of seeing what it is that people are doing with them, and some of the more intelligent (and I use this word loosely in this context) implementations of the QR code have been a direct link to a branded Facebook (FB) page. Yay! Engagement.

Yet this engagement was executed by getting this, Whole Foods, who were running content to get a month’s worth of free groceries, which I have to add was never displayed on the FB page, and aside from liking them, I had no idea how to participate. Whoever the agency was that did this should have been fired there and then.

QR is also huge in China, being used for everything from payments to information. Here in the West, less so.

How not to use QR Codes

The second example of a QR facebook link is from my dentist. MY DENTIST! Yes, my dentist is more technologically adept and understands how to use and engage people better than most agencies I’ve seen use these things.

But the buck doesn’t stop there, and here we are on this post talking about a tool. A QR Code. The one on this page is a Version 11 or 12, as it allows me to input 220 characters of data. Anything higher, and you’re getting into readability problems with current gen phone cameras, especially if you print small. But that aside, think, what can you do with 200 characters.

What messages can you convey, and especially if those messages are not bound by human semantics, and serve a purpose? Are you seeing the potential of these things? I’ve recently been trying to connect with some people at a certain company about the potential use of these that could save them millions, but I’ve thus far only been chagrined.

And if this post seems to come off a bit cross, it is, because it baffles me every time I scan one of these codes hoping for something fun to happen, I meet the same boring result. Nonmobile optimized web page.

But there’s one better before I sign off until the next blog-update. There’s a creative agency in Portugal called “9 The Creative Shop” who by some miracle of god managed to score a Jeep Contact. The following ad is what they came up with. Comments Follow.

But when you do use QR codes, remember the software to generate them, manage them and use them is open source (free).