Recession and Entrepreneurship in 2020. 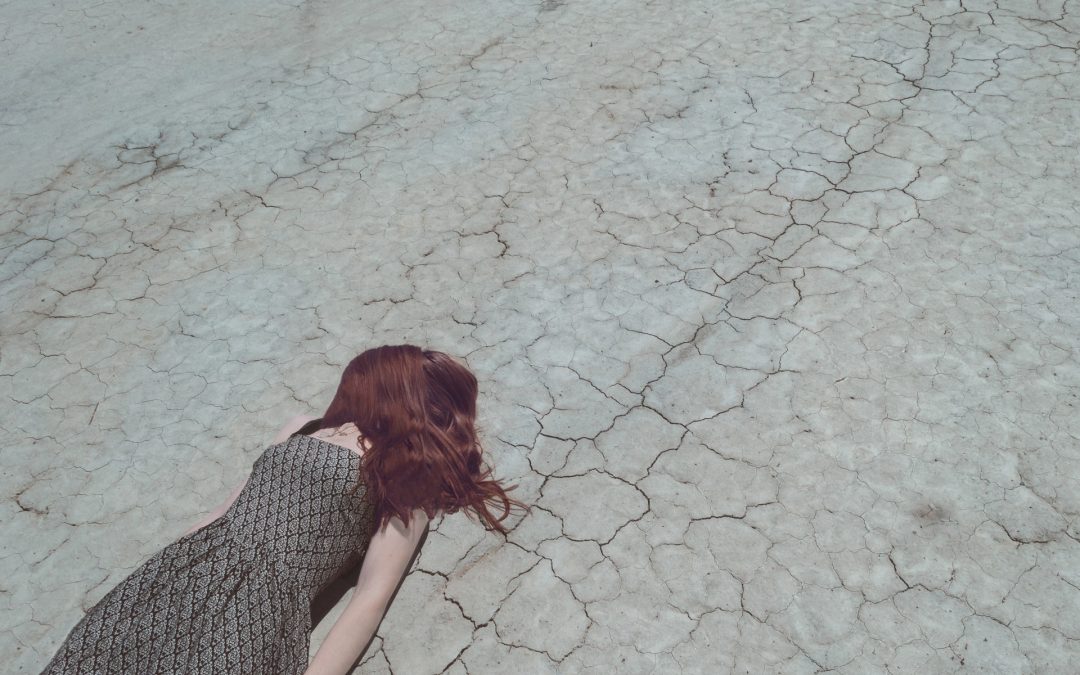 Someone once said that humanity is at its best when faced with great adversity, or something to that effect. This statement is as right now, as the day when coined. With a recession slated for 2020 or 2021, we have to look to entrepreneurship to drive economic growth.

Today, around 66{abb65e2b6815f549a727af2ea9f3a377a727ddc064972a198a74f88a6b766686} of economists are expecting a recession to hit before 2021. Slowdowns, however, can also be seen as opportunities, for companies rich in resources (cash), a recession can mean healthy investment into product innovation. And when those same products launch as the economy is coming out of recession, it means pole market position. After all, this is what Apple did with the iPhone.

But more about recessions as a whole, and look at human history. When times are good – we find that there is little to social, technological, literary, nor artistic innovation compared to when times are bad. We, as a species, innovate when times are tough, it is the human spirit to persist and come out stronger that pushes us against odds to overcome obstacles and adversity.

The same was said in 2009, the world was in shambles, global economies were in the dumps, and all indicators pointed to a few additional horrible years, with no sun on the horizon. Those lucky enough to have jobs were holding on to them. Those who were not so fortunate were competing for an ever-smaller piece of the pie.

Luckily, consumer spending did not bottom out, but if did decrease – Changewave.com – reported that the outlook for Q1/2 of 2010 was grim. Still, it was not terminal, and figures that came ot from the NPD Group a market research company indicated that initial data of luxury tech products – games and hardware – were increasing although not at the same pre-recession rates.

So who is to be believed, masses or samples? Logical reason points the way towards the masses, but there is no indication that we are nearing the end of the slump yet, and consumers may, in fact, reel in spending more, leading to future figures showing a substantial decline.

So what does all this imply? Recessions mean that things are bad – but are not drastically so. Established companies will trim at the seams, partially due to mass hysteria that management gets caught up in, and partly to red bottom lines – hence the symptomatic hiring freezes and layoffs, cutbacks, etc… of recessions.

But when it comes to entrepreneurship – when people are put against the wall, they fight back, and create innovative ways of getting by. We are going to see new products and services emerge from this next recession that will undoubtedly change the way we live and function.

With technological investment still moving forward, like AI and machine learning, there can and will be new opportunities. The entrepreneurs will stand triumphant.

So what’s this mean? Innovation and product advancement will shine in a world that is going through a recession. There is a ton of venture money out there – so much of it has as been raised that it will still be available during the 2021 recession. Most of these VC funds (how to navigate the landscape of venture capital) will not sit on the cash to invest as follow ons into their portfolio companies, because they will not want to miss out on the next unicorn.

The sectors’ biggest hit will be retail (in which I include e-commerce), automotive, banking as the regulatory environment in the US is already too stringent, and trickle-down effects to companies in services and logistics. Services companies will have a tough time with the recession.

There will also be sectors that perform in a downturn if the market requires them – I see this as some tech stocks, co-living, co-working will boom, due to changing economic factors. Much of the sharing economy due to economies of scale and lower cost entry points will also perform well.

The biggest hit will be the Xennials (old Millenials and young gen X’ers) who suffered during the dot com bubble, and later the banking crisis. This group has been economically destroyed with high student loans, debt, and promises of a better world, as will some younger Millenials.