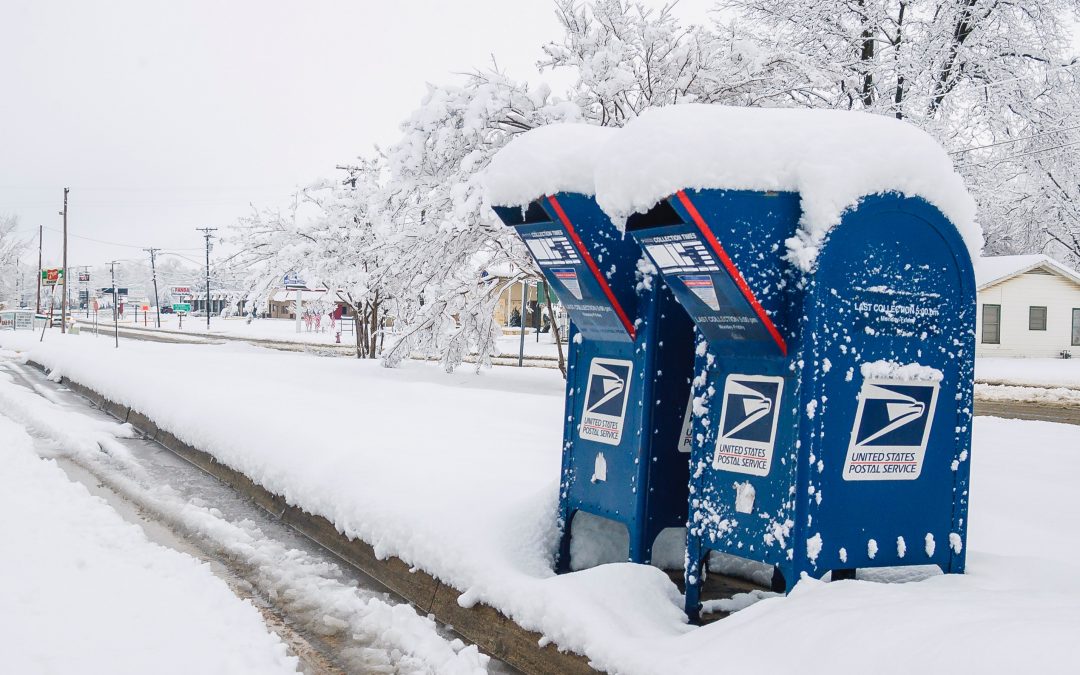 “Neither snow nor rain nor heat nor gloom of night stays these couriers from the swift completion of their appointed rounds.” reads the inscription at the James Farley Post Office here in NYC, and perhaps it was true in 1912 when the building was erected but a hundred and two years later, the USPS has seen a bit of vision misalignment, or at least they ought to consider chipping away at that whole “swift” thing. Does the USPS need to hire ogistics planning consultants, the TL;DR is yes, but here’s the why.

On July 17th, or five whole earthly rotations ago, I purchased some lovely plants from a nursery in Wadsworth, Ohio. They were sent off, NYC bound, with the USPS 2day shipping. Awesome, couldn’t wait to get them on Saturday.

Plants ship from Ohio, headed to New York. This is a straight shot across PA, and NJ. PA has sorting centers, and NJ does fulfillment for a large part of NYC. Likewise, I assume that NYC metro being the sizable size it is, would have incoming packages at most sorting centers. Why the USPS could not take this route is beyond me.

What the USPS has instead done, be it through an poorly written algorithm or a blatant series human errors is the following.

As of the writing of this post, the plants (most likely fireplace fodder by now) are in transit from Springfield, MA to what I can only assume is NYC. If this is correct, they will likely wind up in the Bronx this evening and be delivered tomorrow at best.

However, based on the part thus far taken by the USPS, it wouldn’t surprise me to see the next step in this journey take them to Bangor, ME followed by a short stint in the Galapagos before finally arriving in NYC.

So what’s an independent agency of the U.S. government to do? Hire some consultants to fix its problems and for the love of all that is good, deliver their packages on time.

As a side note I contacted the Nursery in Ohio (Hirt’s Gardens) and they have been nothing but stellar and asked to be informed of any damages once the plants arrive. Proving once more that Enterprise -> Government (independent agency or otherwise).

UPDATE: To the dismay of the plants they did not make it to Bangor Maine, instead the USPS bypassed NYC entirely, and instead took the package to Bethpage NY, in Long Island. As of this morning, the package is out for delivery. The final 2day delivery took 5 days and looked something like this.