And here they are, the 10 finalists vying for the title of “Next Top Startup” When we started planning for Next Top Startup, we had in mind that the first installment of the event would span maybe two to three European countries, and that if we’d get any traction whatsoever from across a major body of water, it would be excellent and a successful achievement on it’s own.

We had no idea however, that the scale of this competition of ours would reach as far and as wide as it did – in the end, people from 14 countries are coming together to participate in this competition in both a mentor-ship scope and contestant capacity, and as of now we still haven’t reached out to the investment community.

By trying to challenge convention, and doing what we can not to become just another Y Combinator copy, we opened the contest up to all industries – and as such saw projects come in from across the board, some of the more interesting sectors applications that we received came from the following industries: Sports, Clean Tech, Aerospace, Cloud Computing, Social Enterprise, Fast Moving Consumer Goods, amongst many others.

There was one concurrent theme in all this  – technology – in one way shape or form it’s the decisive communal factor which is driving today’s entrepreneurs forward, and while we would have liked to invite all our applicants to participate, ten does seem to be about the right number, and with that we would like to announce the ten finalists to compete for the title of – wait for it – Next Top Startup.

In alphabetical order they are…

. FastTaxi – will be an interactive platform for taxi drivers and customers to get real time information through their smart-phones in order to find and order cabs within easy reach in urban centres.
. Foundation for Global Collaboration & Peace – A serious non-profit concern that aims to build a virtual peace network that benefits the global community through the dissemination of universal human commonalities.
. Getagreatboss.com – The concept is built around a crowd-sourced Interactive Manager Review.
. INBLOON / Zero2Infinity – is a start-up whose mission is to raise our planetary consciousness by offering near-space experiences.
. Lexpertia – aims to commoditise the legal services profession by creating a database and online directory for lawyers based on specialty, operating as a legal advisory search platform for lawyer services.
. Teambox.com – Is an online resource collaboration tool for enterprise and project management.
. Touchland – provides environmentally friendly disinfectant hand wash to the consumer via direct sales and 3rd party resellers that install their dispensers.
. WeCard – is not a typical static loyalty card but an innovative smart channel of information, and user-business relations.
. Wellknown.as – A mobile platform for delegates, exhibitors, conference organizers and sponsors.
. Xtremgo.com – enables people to easily access action sports through Internet by creating a one off marketplace to book activities online.

Good luck to all of them, and we’ll keep you posted as to the winner, and we ought to have some other treats in store for all our readers after the competition closes. Stay tuned!

And to get you as excited as we are about our contestants, we’re including those videos that we received from them. Enjoy f3fundit TV 🙂

Y Combinator’s 8.25M USD fund proves success but will the model transfer to other industries? Y Combinator’s new 8.25 million USD fund shows that it’s funding model is definitely successful, but the question is can it transfer to other industries?

While Y Combinator may be focused on the web (and by we include mobile as the lines are ever more blurry), this new 8.25M fund shows that Y Combinator’s new approach to investment shows merit. The question however is, can those similar practices be transferable to other industries?

Typically an investment of up to $20k ($5,000 + $5,000 per founder) isn’t exactly big bucks and typically won’t provide sufficient capital to hire a team, program whatever, and devise a strong media campaign. What it does is give the founders of said startup enough cash to live for three months and develop the idea while having their hands held by the incubator.

Specialized business training on the go, or more likely during the building stages? Absolutely, look at the successful entrants, all programmers with little to no business experience, but now with successful companies, Reddit, ClickPass, Zenter.

However, this is the web, where businesses are easily and quickly scalable, but how about if we were to apply the same model to clean tech, could a micro investment also work?

Aside from what is undoubtedly the higher cost of a prototype, the model should be transferrable. Why? Because the recipe is the same.

The only difference then is, how much money will a non-web company need, and what is the exit?

First off, we are definitely looking at larger figures of 50-100k+ per clean tech project total seed investment – longer lead times, longer, development times, and longer to market times. Not to mention of course that sales and profit generating activities typically will require more effort but should those same hand holding techniques be applied to a different tech sector we could very well see a paradigm shift in the way we go from prototype to market, and more so how early stage non web companies get financed.

Would be interesting to see if anyone will pick up on such a model in the coming 3 years. Crowd-financing is a great tool to get your project off the ground, but it takes a lot of work and can often keep you from what you should need to, or are working on – the actual business.

There are of course other forms of crowd-financing, such as crowd financed managed seed/investment funds – but the legalities, specifically from the fund management side can get a bit tricky. That aside, company founders have a plethora of other options when it comes to raising capital – however often times these choices are only available to larger firms with positive income streams.

So what’s an entrepreneur to do in this world? Well the good news is that there has recently been some innovation on the field, and it’s a concept that fundamentally crowd-sources start-ups and invests in 100-200 of them per year, so at a minimum, you’re seeing 2investments per week. Compare that to your traditional model of 5-10 annually and you’ll see why this is financially innovative.

So who’s ballsy enough to lead the way on this – it’s a group out of California called Right Side Capital Management. And if you think about it, it makes a lot of sense.

You’re basically taking the roulette table approach, if you spread your money across the table, one will eventually hit, the difference here is, that in this start-up version of the popular Vegas classis, more than one may hit, in fact 2-3-4 may hit, and one of those will hit big – and then there’s your flip.

While there may be problems involved in startup corporate governance, and especially with the way they’ve got their logistics set up, the concept as a whole is absolutely brilliant when it comes to getting money out to those companies that need it.

But how do you go about making investments into 100+ companies, clearly aside from having to increase your deal flow by a substantial amount, you need to employ a very different project valuation methodology rather than the traditional VC model.

From the RSCM website, and specifically the application page, it seems that they are very heavily focusing on the team makeup, and those individuals cash position or personal financial health. Meaning, good credit, probably some money saved up in the bank, or similar – so that you as an entrepreneur can maintain yourself while developing said product and going to market.

After all, an entrepreneur that has no money is one that isn’t going to devote his/her full time to the project. So if we’re right, I bet the assessment criteria would be 1. Team 2. Project 3. Progress.

Any thoughts on this? Let us know. 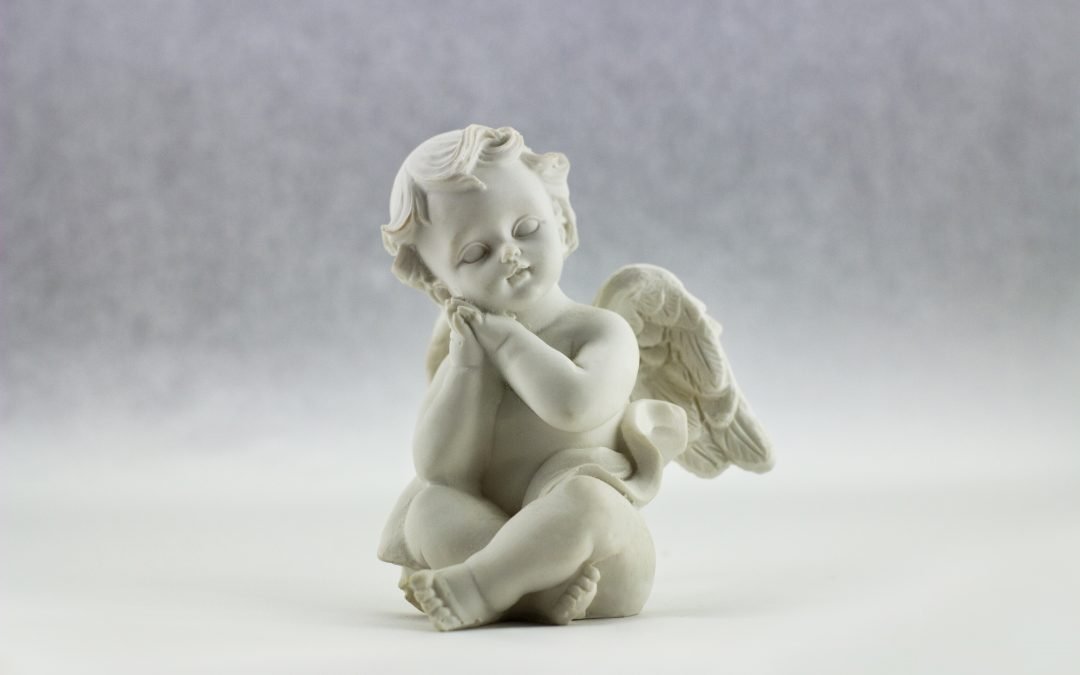 You’ve been working for days on end, the business plan is more or less finished, you’ve started developing your product, and still putting some polish onto the conceptual side of things. You figure you can get the basics up and running, or simply put you’re at a wall, and the best way and only way to get over it is cash. You’re now officially seeking or looking for investment.