The Silicon Bayou, a Phoenix Rising 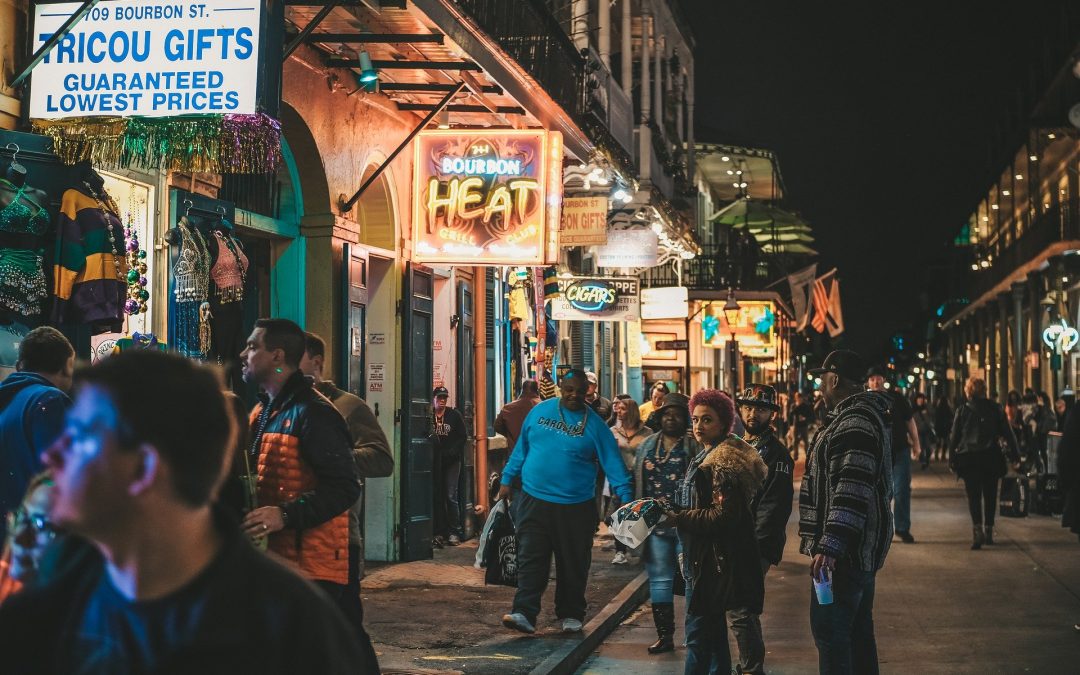 When you think of New Orleans the first things that typically pop into your mind are Mardi Gras, Jazz Fest, The French Quarter, Voodoo, maybe the New Orleans Saints, and Katrina. What you don’t think of – is the city’s startup scene. After the city was devastated in Hurricane Katrina a resurgence of sorts has taken shape. NOLA has been slowly developing a burgeoning startup scene calling itself the Silicon Bayou

This initiative stems from the success that a similar tax credit for the film industry that spurred the creation of studios in the city and made spotting folks like Billy Bob Thornton almost commonplace. The film tax credit’s impact in 2010 was over a billion dollars spent on the New Orleans (NOLA) economy. Whether digital media credits will have the same impact on the city as film credits had is yet to be seen – but there are a number of people and local groups pushing for startup entrepreneurship to develop in the region.

Building From the Ground Up

One of the groups driving NOLA’s startup scene is the Brad Feld and Tech Stars Network, well known for bringing entrepreneurial accelerators to new regions and corporate innovation labs. One of these is a new member Launch Pad Ignition, with Chris Schultz acting as Managing Director.

But what about the companies? When we looked at the scene, some start-ups of interest were LiveSet, Dydra, and Rayku, who were slated to pitch firms AOL Ventures and First Round Capital come May.

The Idea Village an incubator focused on generating more entrepreneurial activity in the city was also recently founded and has begun publicizing the New Orleans Entrepreneurship Week, a festival for local startups.

Financing is Available but Limited.

Louisiana’s financing situation has historically been in either industry or oil, but such initiatives as the New Orleans Startup Fund, and South Coast Angels have in recent years increased interest in the tech space. While small and limited, the capital is there to get companies through a series A where they’ll have to look to either coast for follow on capital.

And while New Orleans still has a long way to go to be a center of tech innovation, however with tax credits, good weather, and fun culture, it has an opportunity for becoming at minimum a niche center of excellence. Whether this will happen, we shall see. Until then though “Les Bon Temps Roulle”.